After visiting the campground office and getting officially checked we had some breakfast and made plans for the day.  Debra has some of her family living in Tucson and today would be a day for just visiting them.  We are going to make sightseeing plans for day 12, there is a lot to see in the Tucson area and I don't even know where to start.  One of Debra's cousins said she wants to show us around some and that will be a great help.


Spent the day driving around and seeing some of the sights Tucson has to offer.  Riding around town in the Roadtrek was fantastic.  My wife, her cousin, her cousin's granddaughter, our dog and I were very comfortable as we toured Tucson.  Our first stop was Mission San Zavier del Bac, a beautiful Catholic mission that has undergone work to restore and preserve it.  The construction started in 1783 and was completed in 1797.  It is the oldest intact European structure in Arizona.

After touring the mission we had some fresh fry bread some local women were cooking and selling out front under some ramadas.  I had one made into a taco and then a plain one sprinkled with cinnamon.   They were very tasty!

From there we traveled to the Arizona-Sonora Desert Museum.  It was kind of hot and I decided to stay in the RV with Spike to keep him company, he really was glad I did.  We sat in the back and watched some TV while the ladies toured the museum. 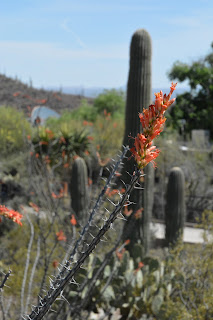 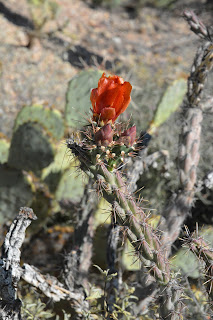 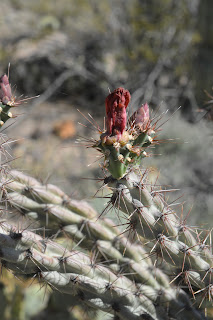 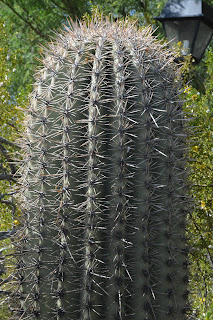 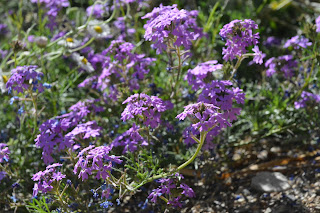 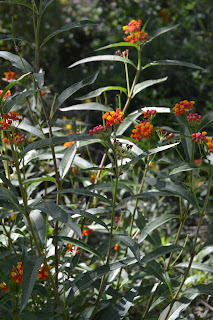 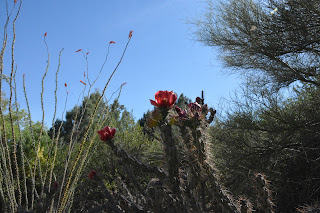 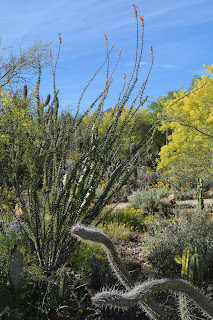 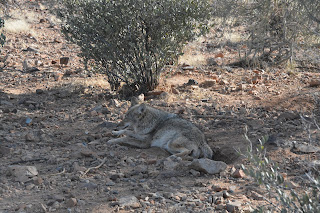 After they were done touring the museum we loaded up and we headed back to town, dropped of the relatives and headed back to Davis Montham Air Force Base.  Debra and I spent a little time washing the Roadtrek, it had gotten pretty dirty in the last few days of driving.  As I was pulling back into our camping spot  I enjoyed the sight of our new neighbors RV. 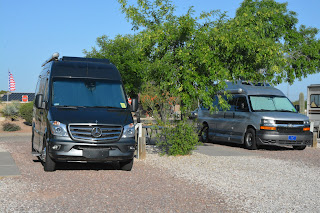 Time for some dinner, a little TV watching and making plans for tomorrow.